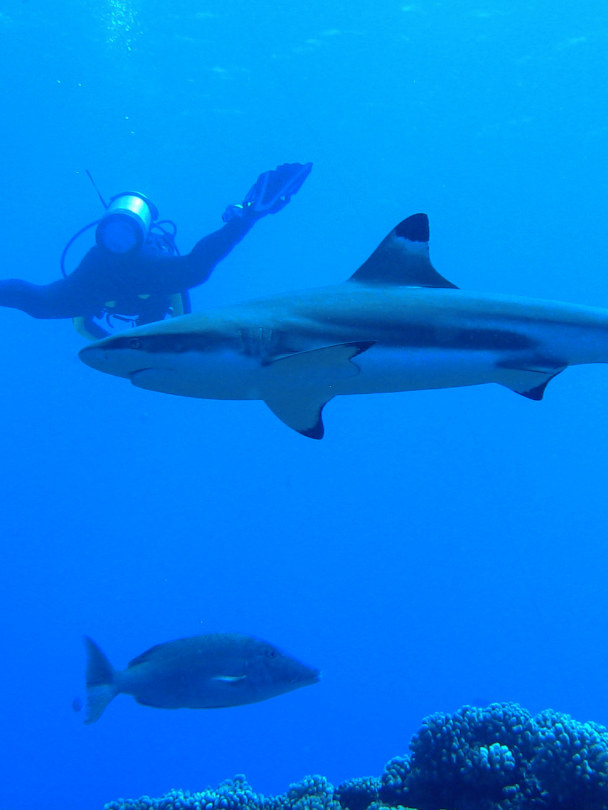 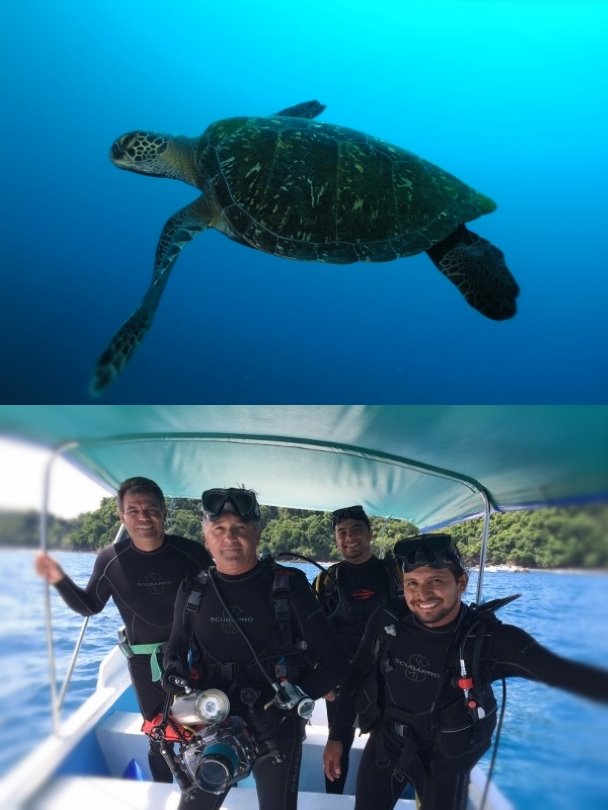 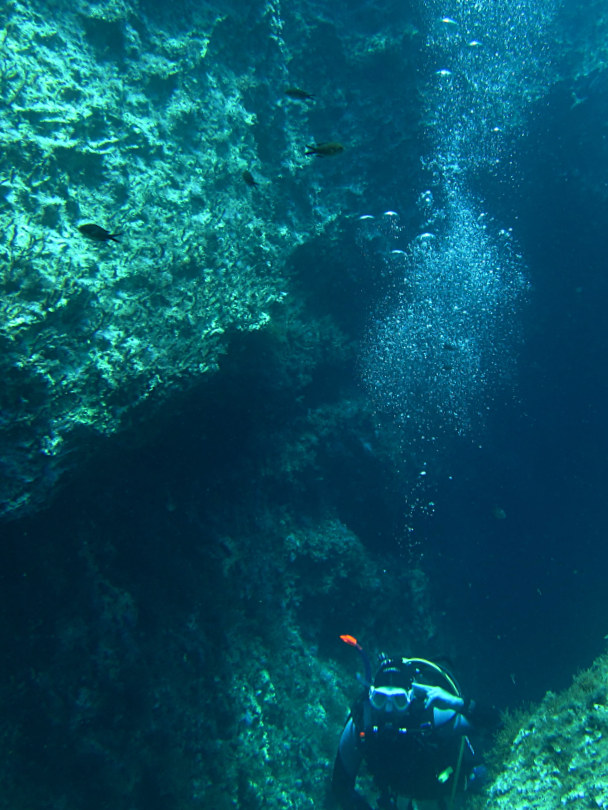 We organize the Scuba Diving at Caño Island Tour for you, so you can have peace of mind during your stay at Drake Bay Getaway.

Scuba diving tours in Drake Bay are located in the Caño Island Marine Reserve. This lush green island makes a spectacular backdrop for your diving experience. The marine life of Caño Island is second to none.

The island takes approximately one hour to reach by boat from Drake Bay, so the water visibility is usually not affected by seasonal rains; making it one of the best scuba diving sites in Costa Rica with an average of 50ft of visibility.

Giant manta rays, sea turtles, dolphins, sharks, eels and whales are just a few of the beautiful marine creatures you will have the chance to see during this tour. Not to mention the veritable menagerie of tropical and deep sea fish including silverjack, needlefish, parrotfish, yellow fin tuna and angel fish.

During the boat ride, you will have the chance to see some critically endangered wildlife including humpback whales, rough-toothed and spotted dolphins and even Bryde's whales.